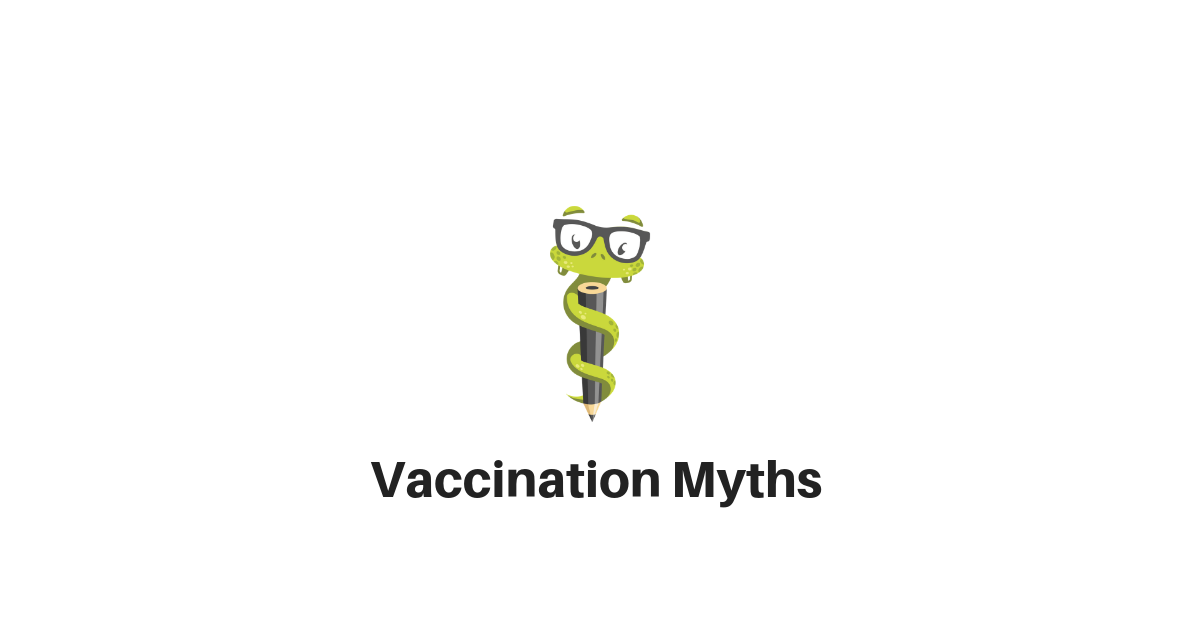 The video & podcast above and article below share different information. Watch, listen and read  everything to get the most out of this post!

When you talk about these with some patients or parents, you will strike a chord.

One that often will bring about various emotions. Today we will go through several childhood immunizations, cover their effectiveness as well as perceived adverse effects, and try to differentiate between the truth and fallacy.

With how successful vaccines have been shown to be, many patients and parents no longer will come across the path of vaccine-preventable illnesses. Because of this, parents often have a difficult time finding the benefits to having their child vaccinated.

They will often note something such as, “polio has not been around for decades, why does my child need this vaccine?”

Due to the amount of publicity and the amount of inaccurate, non-evidence-based information, being spread like wildfire on the internet, some parents and family members will question their health care providers knowledge on adverse effects of vaccinations.

They feel as if we are withholding information, which breaks down trust in any relationship.

This is, and will continue to be, an uphill battle for healthcare providers on the front line of medicine.

Common reactions to vaccinations may include site-related symptoms.  Particularly swelling, warmth, or pain at the site of injection.  Systemic symptoms can be present which include rash, fever, drowsiness, or irritability.  By using a longer needle, data has shown decreased local site reactions if a 25 mm needle is used versus a 16 mm needle.1

The fourth dose of the DTaP vaccine has been shown to be associated with an increased likelihood of injection site reactions and fever compared to the first three doses.  Data has shown that one out of thirty children will potentially have up to one week’s duration of swelling and erythema of the injection site area.1  Giving acetaminophen before, at the time of, or after the vaccine may aid in the reduction of some of these symptoms after a vaccine; however, this may decrease the body’s natural antibody response and production.1  Therefore, the CDC recommends to not preventively give acetaminophen or ibuprofen prior to vaccinations.

Some other adverse effects with other vaccines include syncopal reactions in adolescents with the HPV, Menactra, and Tdap vaccinations.  Due to this, it is recommended after providing these vaccines to monitor the patient for 15 minutes before allowing the patient to be ambulatory or leave the facility.

We will next discuss potential ingredients in vaccines that patients or parents will have concerns about.  Minimal amounts of antibiotics such as neomycin are in MMR, varicella, and polio vaccines.  Therefore, if a patient has an allergy to neomycin, these vaccines would be contraindicated.

Gelatin is used in varicella and MMR vaccines, and those who have a known anaphylactic reaction to gelatin should not receive these vaccines.

Egg allergy is not a contraindication to the MMR vaccine.  Overall, anaphylactic reactions to vaccines occur one in every one million doses given.  If a patient does have this reaction, immediate skin allergen testing should be completed to determine if the reaction was mediated by immunoglobulin E and to determine what component was the trigger.

If the allergen testing is negative, the vaccine can be repeated under close observation with resuscitation available.  Every effort to avoid vaccine withholding should be completed.1  Other adverse reactions to vaccines include immune thrombocytopenic purpura and febrile seizure with the MMR and varicella vaccines, and intussusception with the rotavirus vaccine.

A hot topic with vaccines is the ingredient thimerosal.  This preservative contains ethyl mercury which was used to prevent bacterial and fungal contamination.  In 1999, the U.S FDA noted that the recommended vaccine schedule for children exposes children to more mercury than recommended by the Environmental Protection Agency.

Additionally, data has shown that there is no link between thimerosal and adverse outcomes such as autism or abnormal neuropsychological behavior or function.

The human papillomavirus vaccine is a newer vaccine that helps to prevent this virus that can cause genital warts, anogenital, oropharyngeal, and cervical cancers.  However, only around 50 percent of girls and 30 percent of boys have received only one vaccine.

The believed reason as to why this vaccine rate is so low with the HPV series is due to parents’ belief that the vaccine encourages sexual activity at a younger age.  However, the hepatitis B vaccine can also reduce sexual transmission, and it has a near-universal acceptance rate.

As I have said in a past article, when I encounter this debate in practice, I typically respond with, "at age 11 years we recommend giving the Tdap booster to your child.  When I give that to your child, I do not recommend or condone that he or she go out barefoot, step on rusty nails, and climb on barbwire."

The same goes for the HPV vaccine and the parent's notion that we are saying that it is okay to have sexual intercourse because it is protecting them from HPV.  That is just not the case.

The initial rotavirus vaccine that was released was shown to have an increased risk of leading to cases of intussusception; however, this vaccine was removed from the market, and a newer vaccine was released that drastically reduces the risk.  The newer rotavirus vaccines have shown a rate of one case of intussusception per 100,000 vaccine doses.1

The rate of refusal of vaccines from parents is continually increasing.  Healthcare providers should address this issue at each and every appointment with the patients and family members.  Patient education should be provided as well, and if they still decide to delay or not vaccinate, a refusal to vaccinate form should be completed and documented.

Always relay to parents and patients that with the movement of not immunizing patients, vaccine-preventable illnesses are now returning.  Diseases such as measles, pertussis, and mumps have been returning in the recent history causing significant morbidity and mortality in some instances.

Always fight the good fight when it comes to vaccines refusal in your patient population, bring it up at every office visit.  Who knows, you might change their minds, and cause one patient or family not get a preventable illness or save a life.